Tag: what is app permissions 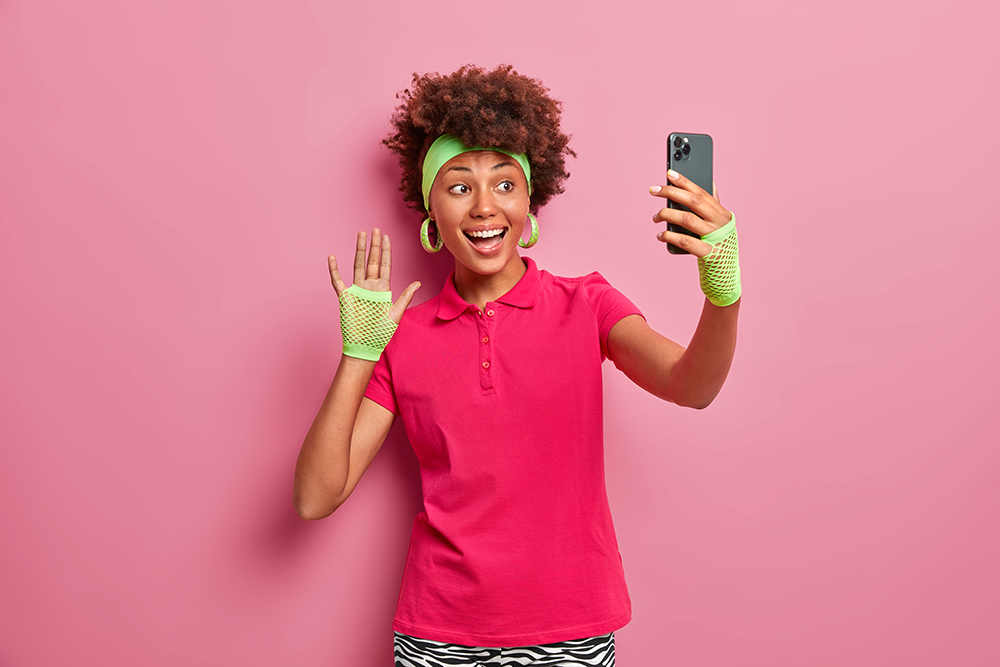 Hold On. Do Apps Honestly Need My Permission? Check These 3 Permissions Now.

We’ve all done it before, got bored, downloaded an app and (without a second thought) gave it permission to access our camera, microphone and contacts list. While there are legitimate reasons why apps may need access to your camera (like a video calling app) other times it makes no sense, like if a solitaire game app needs access to your microphone. Nowadays it’s necessary to think critically about the permissions we grant to software applications.

What are Mobile Permissions?

On both iPhone and Android, apps require your permission to access sensitive data on your phone. This includes but is not limited to: contacts, your camera, photos, your microphone, etc. The app retains this permission until it’s disabled. Sometimes you’ll be given an option to grant permission to the app at all times or just while the app is in use.

Giving an app permission to access your camera or photos shouldn’t be taken lightly. Technically, by doing that, the app can take pictures and video with your phone, anywhere, anytime and could potentially post them online. I’ll let your imagination help you conclude why that could be a problem. If an app has a legitimate reason why it needs to access your camera, like sending video clips via Snapchat, or Facetime, then it makes sense why they need to have access to your camera. In cases like that, you’re most likely fine to give it permission. However, if an app wants to access your camera or photos, and there’s no feature in the app that warrants it (like a mobile card game or reading app like Kindle) then that’s a huge red flag and you should probably deny it permission.

The microphone can provide data every bit as sensitive as a camera can. Since our phones are on or near us almost every second, we probably don’t think twice about what we say around them. But if our phones had ears (and they do) what would they hear us talking about? Would they hear us mentioning PIN’s or social security numbers. Would they hear us give passwords, birthdays or email addresses? Usually, when an app asks for permission to access our microphones, it gives us the option to only grant it while the app is in use. Some apps will use your phone to listen to what shows and movies are playing around you to give advertisers a better idea of how to market to you. While that example isn’t super distressing, you don’t have to think far to figure out how access to your microphone could be used for more insidious purposes. Again, for this reason, think hard about whether or not an app really needs access to your microphone. If you can’t think of a good reason, then there’s a good chance that app wants to use it for iniquitous purposes.

Apps that have some form of messaging usually ask for permission to access your contacts. This can be helpful to find out who else in your contacts list is also using the same app. But once again, if it doesn’t make sense for the app to use your contacts list, then it’s not a good idea to give the app access to it. For example, if you’re a sudoku buff and download a mobile version of the SINGLE PLAYER game, there is zero reason that app needs your contact list. Usually games like this and solitaire, where players don’t interact with other people, will want to use your contact list to send spam out in order to get more people to download the app.

We live in an unprecedented time where information, even our own, is at our fingertips and everybody else’s. Smartphones (and the apps inside) are an everyday part of life. Our permissions lists should be routinely inspected and modified. Remember, if it doesn’t make sense for the app to have the permission, don’t grant it.

You can find out more about which cookies we are using or switch them off in settings.

and get your free whitepaper

This website uses cookies so that we can provide you with the best user experience possible. Cookie information is stored in your browser and performs functions such as recognising you when you return to our website and helping our team to understand which sections of the website you find most interesting and useful.

Strictly Necessary Cookie should be enabled at all times so that we can save your preferences for cookie settings.

If you disable this cookie, we will not be able to save your preferences. This means that every time you visit this website you will need to enable or disable cookies again.